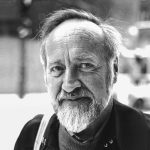 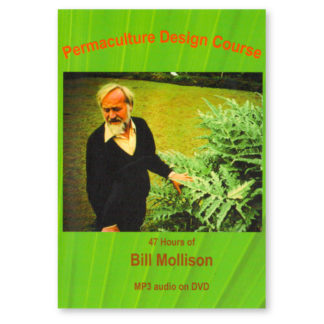 You're viewing: Permaculture Design Course with Bill Mollison From: USD $45.00
Add to cart
0